A few years ago, a friend and I made bucket lists with everything we could think of that we wanted to do in our life. That original piece of paper is now long gone, but I’ve kept track of my list with the things I’d someday like to do! ! Some items are big (and highly improbable) and others are more mundane, things that others do regularly.

As I’m thinking through my goals for 2016, I started looking over my bucket list again. It’s in no real order other than how I thought of them, but here it is (although I’m sure there are a ton of things I haven’t added yet): 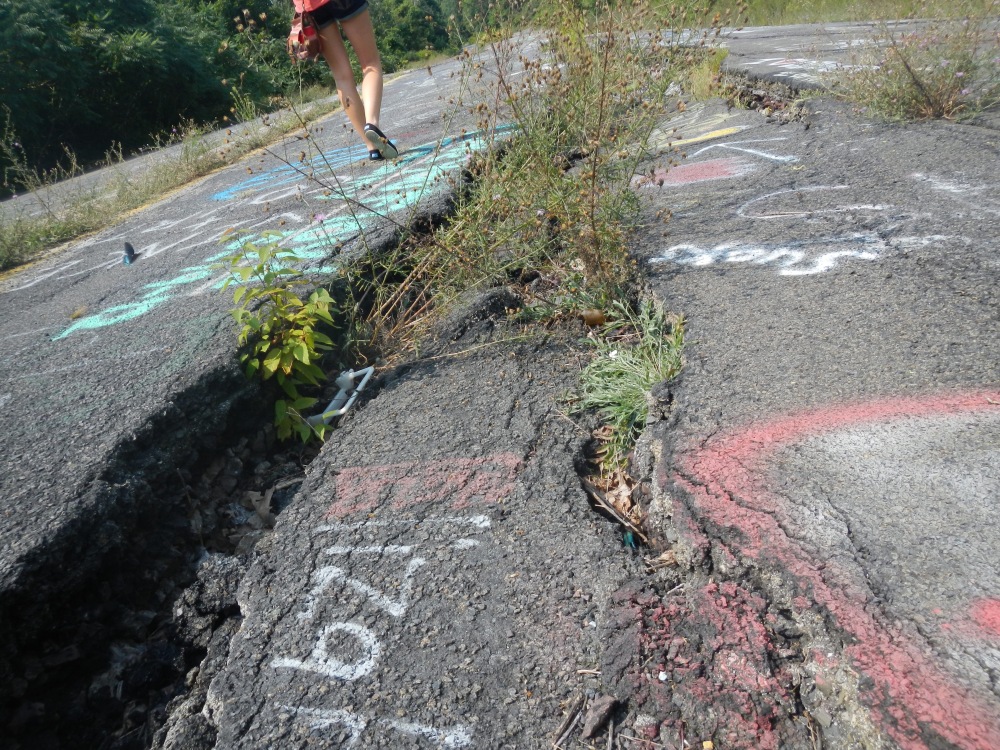 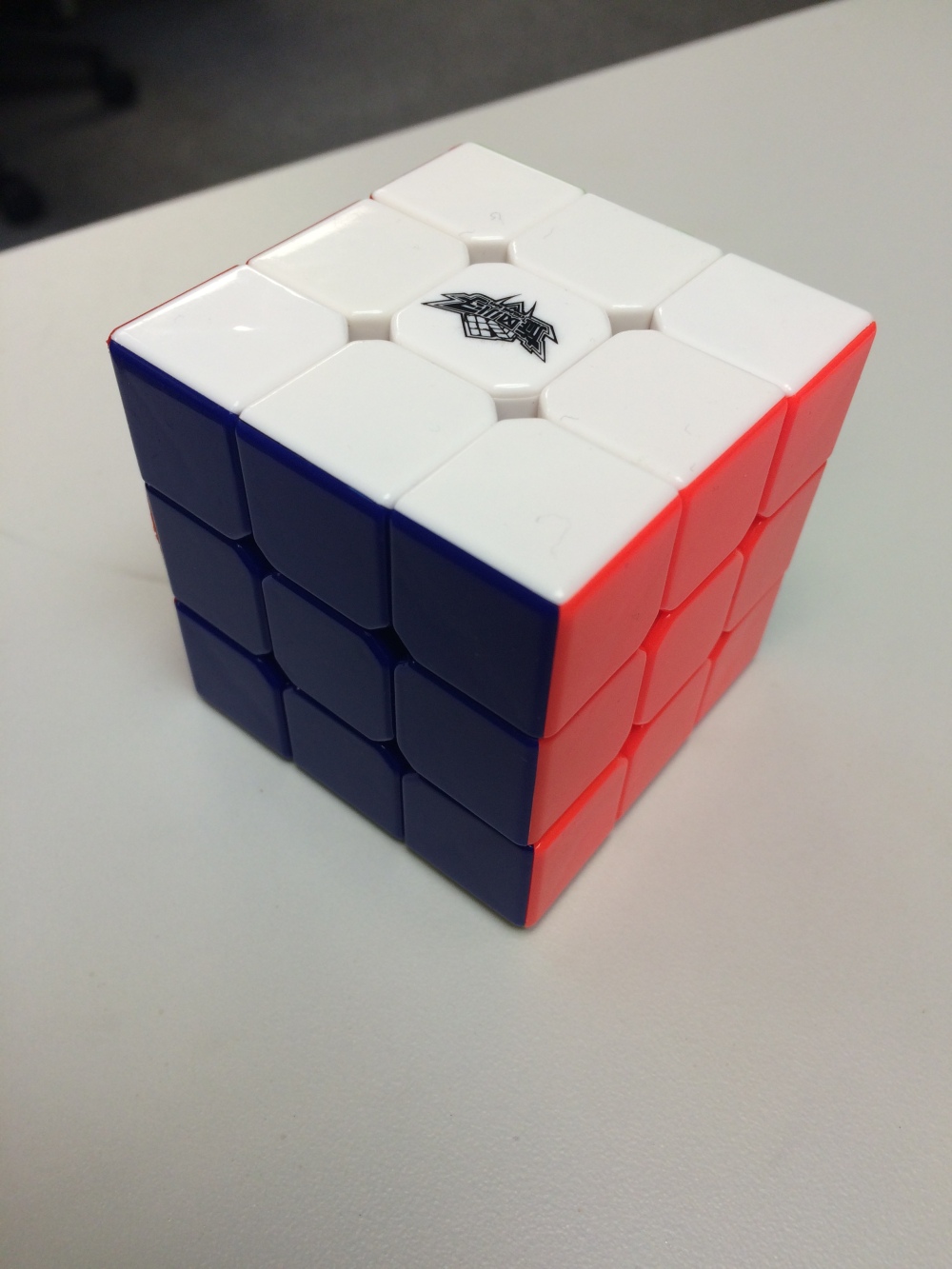 I could keep going on forever with things I want to do (some serious, some not so much). Are there any big ones I missed? Let me know in the comments!